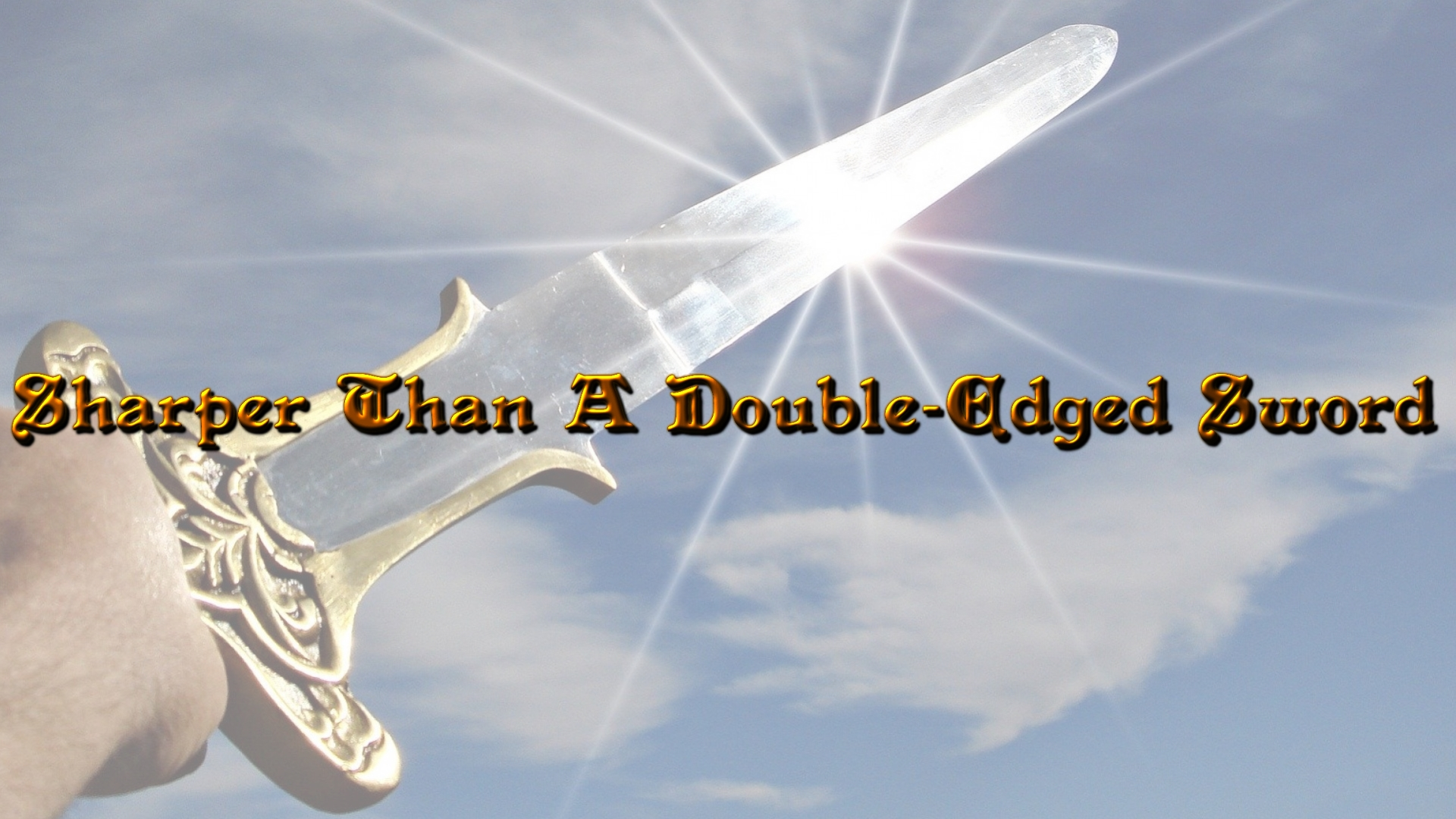 Three types of material that you get in the Pentateuch

Based on the abbreviations used for the four sources, the documentary hypothesis is also called the four-source theory or the JEPD theory.

(This chart is adapted from Encountering Ancient Voices: A Guide to Reading the Old Testament, by Corrine L. Carvalho, Saint Mary’s Press, 2006, page 34.)

Read the following passages, paying attention to the similarities and differences between the narratives. 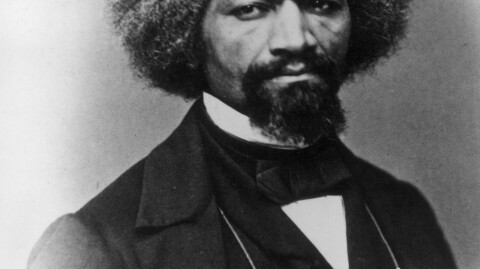 "What, to the Slave, is the Fourth of July?" - A speech by Frederick Douglass 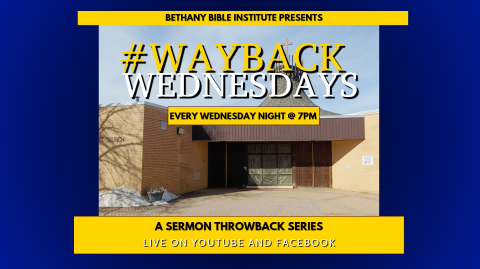 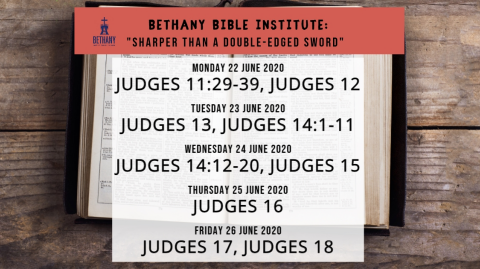